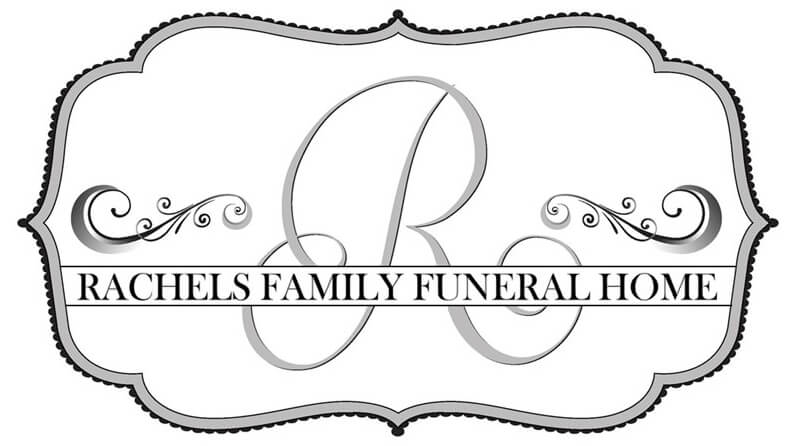 On September 1, 2020, Wilbur Dean Wright, departed this life at age 87.  His funeral will be handled by Rachels Family Funeral Home and due to current travel concerns, his Memorial Services will be delayed and celebrated with a service at St. Bernadette’s Catholic Church (1005 Wilbon Rd, Fuquay Varina, NC 27526) on December 15, 2020, at 11:00AM.
Wilbur was born in Alva, Oklahoma to Wilbur and Jessie Wright on February 9, 1933, and was preceded in death by his parents, his sister, Anna Jean Kolesar, his nephew James Murrell, and his loving wife of almost 55 years, Rose Marie Wright.  He is survived by his five children:  Reuben Jay Stokely III, Jary Lynn (Stokely) Clark, Kathy (Stokely) Hignite, Mark Stokely, and Valerie (Wright) Colborn.  He had sixteen grandchildren: Harmony Hill, Vicki King, Rose Herr, Rueben Jay Stokely, IV, Shannon Stokely, James Sudik, Sunshyne Cady, Shane Clark, Matthew Hignite, Timothy Hignite, Sean Stokely-Schroeder,  Emily Schroeder, Jessica Hanlon, Kalynn Stokely, Abigail Colborn, and Amanda Colborn; and many great grandchildren.
Wilbur (or “Dean,” as his mother called him, to distinguish him from his father) served a tour on active duty in the US Navy during the Korean War, where he also did some boxing.   After that, his love of horses brought him to try his hand at rodeoing - specifically, bull riding.  His parents owned a cafe in Jet, OK
and that is where he learned to cook - as he was the main chef of our house.  Later, Wilbur learned the trade of aircraft mechanics and that skill took him to an assignment in Vietnam during the war, among other international places, and eventually led him to a career as a civilian for the US Air Force, where he retired from Wright-Patterson Air Force Base in Ohio.  He cherished his family and will be remembered  “back in the day” by many as a Story-Teller Extraordinaire, with a great wit and humor.  More recently, the people that interacted with him at his home will remember him as a sweet man.  We Love You, Wilbur Dean/Dad/Papa!