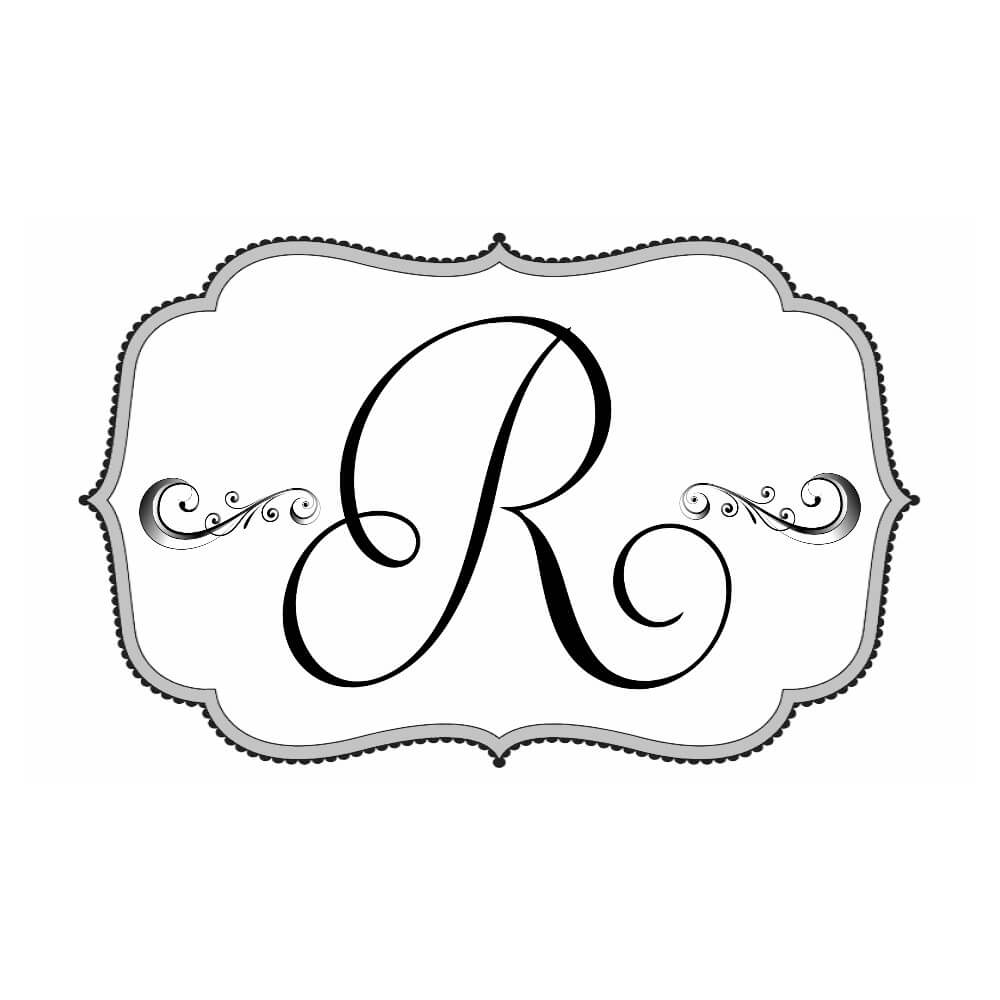 My Family Serving Yours

Mary Newton Jackson, 80 of Fuquay-Varina, died on Easter Sunday, April 21, 2019. She was born to the late Roy and Florence Newton on September 18, 1938 in Mecklenburg County, Virginia.

She served in the Air Force and retired as a procurement officer at the Army Research Office in Research Triangle Park in 2008. She was deeply loving, if at times cantankerous, mother, aunt, and sister. Her grandchildren were the true joy in her life.

A memorial service will be held Sunday, April 28, 2019 at Rachels Family Funeral Home at 4:00 pm, officiated by Pastor Turner Matthews. The family will receive visitors at the funeral home immediately after the service, and beginning at 5:30 at the Fuquay-Varina Women's Club located at 602 N. Ennis St. Fuquay-Varina, NC 27526.

A service summary is not available